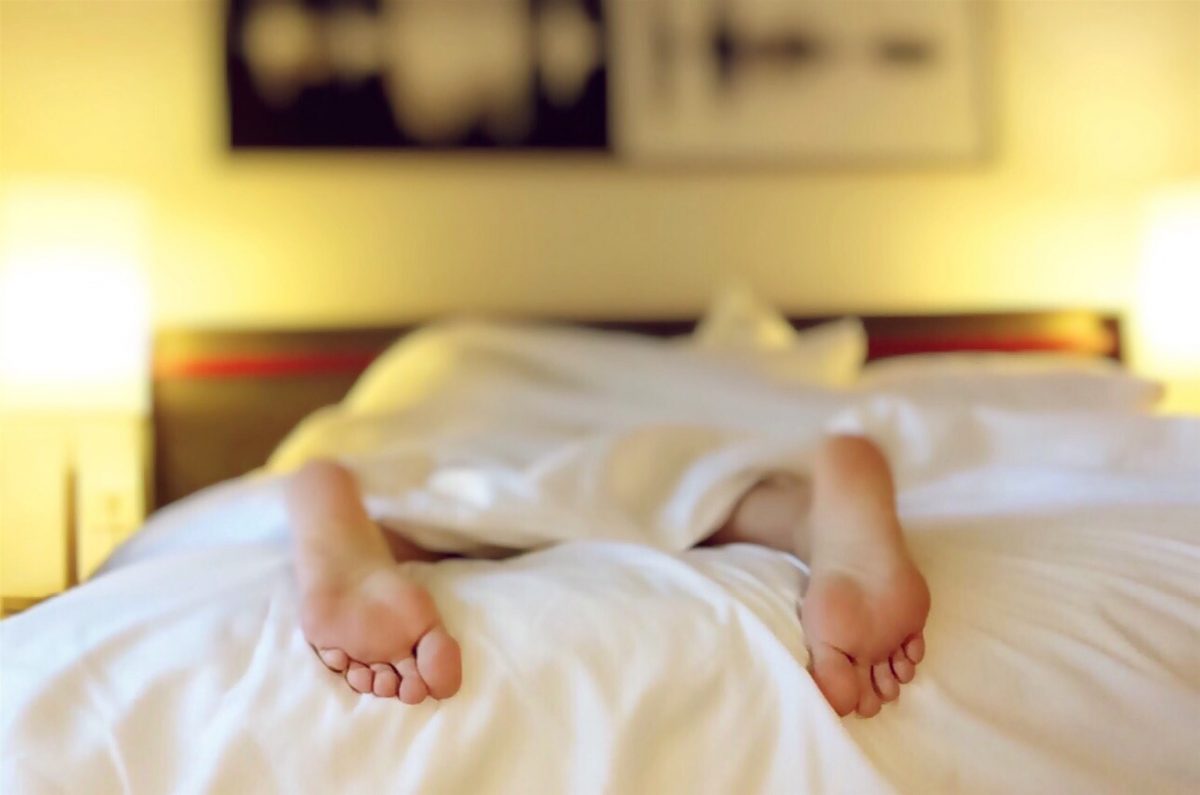 Part 3 of 3 – Looking back at the top natural health news of 2017. Subscribe to our Facebook Page to stay on top of the latest health and wellness news. Part 1. Part 2.

The blue light that is common on screens that we watch (tablets, cell phones, computers) damages the duration and quality of our sleep. It’s important to cover any blue LED lights on electronics in the bedroom and have a screen time break before going to bed. The blue light suppresses melatonin production which is needed for a good night’s sleep.

Will you be able to buy the gut bacteria of a top athlete and have it implanted, gaining some of their performance ability? It sounds crazy, but that’s what researches are looking at. Scientists are studying the gut bacteria of top athletes and have found some unique strains in marathon and ultramarathon runners that may contribute to their performance.

Hidden chemicals in beauty products including skin creams, hair relaxers, and douches can have health important health consequences. Because of their marketing these products are used more often in people of color disproportionately affecting their health.

Glucosamine is commonly given as a remedy for arthritis and joint pain. This exciting animal study shows that it may be helpful in seizure disorders and epilepsy.

Taking a daily multivitamin has been shown to improve ADHD symptoms in this important trial. Half of the kids taking the multi showed improvement in attention symptoms.

A recent trial showed multiple sclerosis (MS) symptoms improve by taking an over-the-counter medication called clemastine fumarate. This old allergy drug, that can be bought without a prescription, improved neuronal transmission times that are slowed in MS. The cool thing is that the improvements lasted even after the drug was stopped.

High cholesterol levels can cause breast cancer to spread. A breakdown product of cholesterol affects immune cells, causing them to help the cancer, instead of fighting it.

Almost 70% of patients with bipolar disorder responded to midday bright light treatment. It took 5-6 weeks of daily use to have an effect beyond placebo, but the effect was large and without any side effects.

36. Exercise and the Microbiome

In mice and humans that exercised for at least 30 minutes, 3 times per week, positive changes in the microbiome were observed. There were more butyrate producing bacteria in the mice and humans that exercised. Butyrate decreases intestinal inflammation, and generates energy. Just by exercising, you are generating anti-inflammatory, energy producing microbes in your intestine.

Hyperbaric Oxygen was effective in mouse models of Alzheimer’s Disease in reducing symptoms and markers of neuroinflammation. The study was for 1 hour per day in the oxygen chamber for 14 days. This may prove to be an effective adjunctive therapy for humans suffering from this condition.