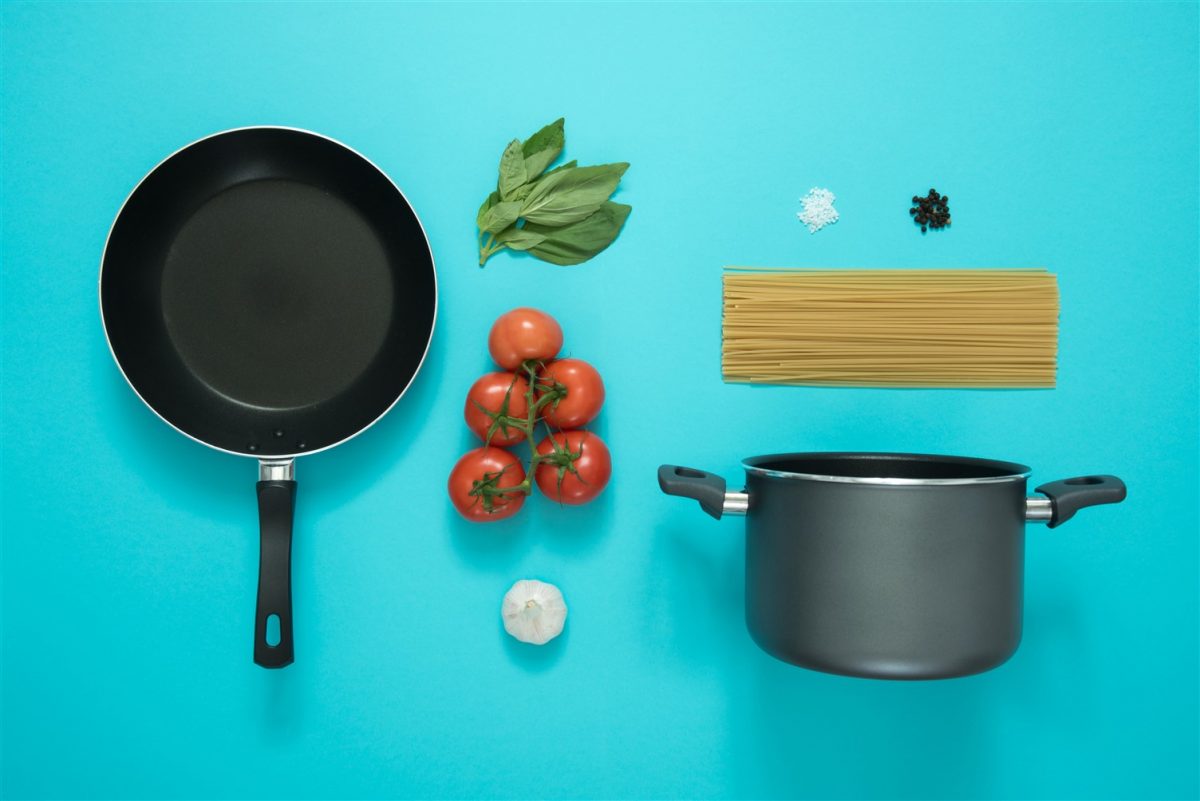 It’s a common situation that you may be familiar with – you get amped up to start a new diet and exercise plan, things go well and some of the weight starts to come off, but then old habits come back and you’re back to square one. This common cycle repeats for many people.

Recent research has shown that a group of man-made chemicals, found in some household products, may be at least partially to blame for that weight coming back.

PFAS, a convenient abbreviation for Polyfluoroalkyl Substances, are a group of man-made compounds that are used in household products like non-stick cookware, waterproofing for furniture and clothing, and food packaging. As of 2015 they aren’t used for consumer products made in the US anymore, but they persist in our environment, and products made overseas still may have PFAS.

These compounds have been linked to a number of different issues including: cancer, immune dysfunction, hormone disruption, high cholesterol, and now we have more evidence linking them to weight gain and obesity.

A recent study showed that as levels of PFAS increased in participant’s blood, so did the speed that they gained back weight after a weight loss program.

More details of the study:

They did the study by measuring levels of PFAS in a group of people that were starting a weight loss program, and tracked them for 2 years. The weight loss portion of the study was for 6 months; at the end of that part they were weighed. They were weighed over time, with the last measurement two years after the study began. The study showed that people with the lowest levels of PFASs in their blood kept more of their weight off and for longer. The opposite was true too – people with the highest levels of PFASs in their blood gained weight back quicker.

What can you do to minimize your exposure to these chemicals?

The problems with the PFAS family of compounds which includes, PFOA (perfluorooctanoic acid) and PFOS (perfluorooctanyl sulfonate) , is how persistent they are in your body and the environment. It takes over 5 years for PFOS, the original chemical used in Scotchgard, for just half of it, not all of it, but half of it to leave your body!

This can be sped up through effective detoxification using things like saunas that I’ll talk about in a future post. Decreasing exposure, using the ways four ways I described above, is a good place to start when dealing with this potential barrier to keeping the weight off.