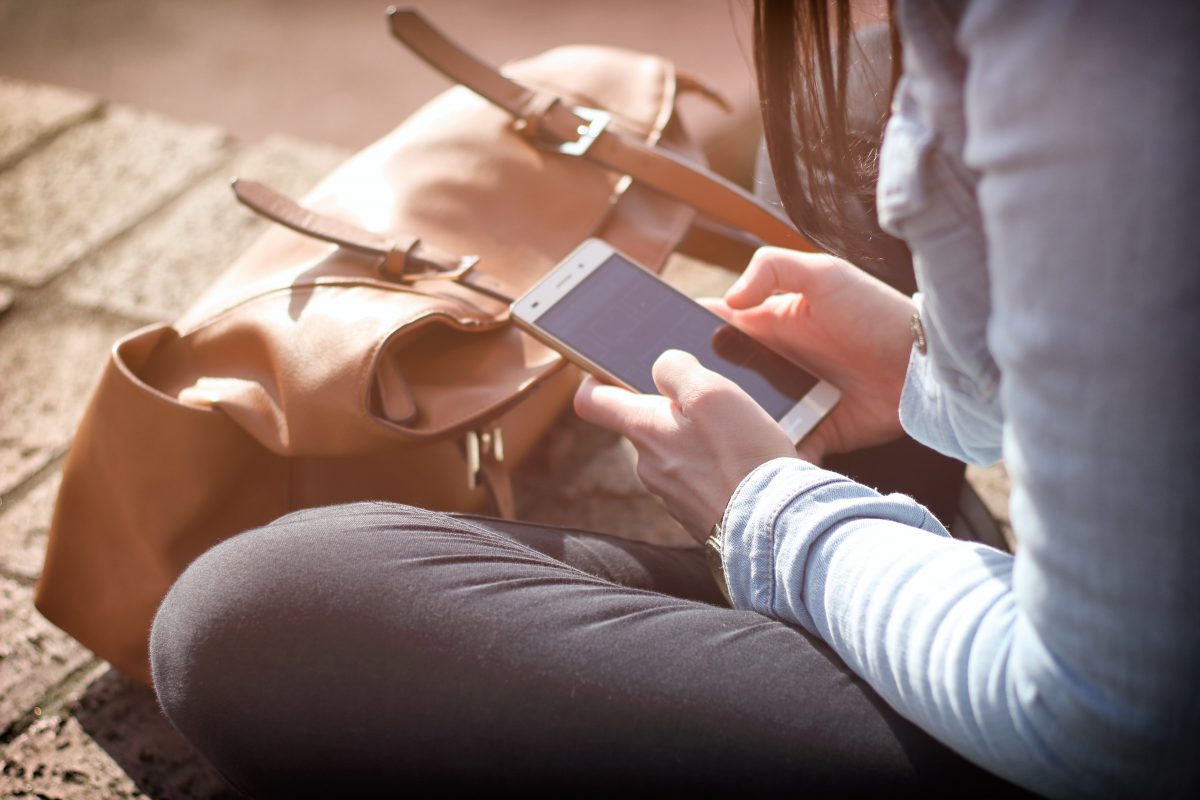 Part 2 of 3 – Looking back at the top natural health news of 2017. Subscribe to our Facebook Page to stay on top of the latest health and wellness news. Link to Part 1.

In people over 50 years old, aerobic exercise like jogging or running, was shown to enhance thinking ability. Resistance exercise, like weight lifting, was shown to improve memory and focus. This shows that importance of exercise to overall health, especially to help moderate changes associated with aging.

Two tonic water additives, quinine and chloroquinine, were shown to prevent asthma in a mouse model of the disease. The research showed that it was their activity on the bitter receptors that caused this effect. Many other natural compounds activate bitter receptors including some lettuces, bitter melon, and different herbs like gentian or wormwood. This research suggests anyone suffering from asthma should include some form of bitter taste into their diet.

Standard testing for urinary tract infections (UTIs) has been shown to be inaccurate according to new, more sophisticated testing. This study looked at urine samples from women who were experiencing UTI symptoms, but tested negative according to standard testing. Almost all were positive for bacteria according to the newer, more sensitive testing.

Men with prostate cancer who participated in a twice weekly Yoga session had less fatigue and better sexual function during the 6-9 weeks of treatment. With the cancer treatment technique, external radiation beam, patients generally experience increasing fatigue over the course of treatment and some symptoms of ED. The patients doing the Yoga had increased energy levels despite the treatment and their level of sexual functioning remained the same.

Do you every get thirsty right before bed? It’s normal and due to a chemical called Vasopressin.

Just having your smartphone nearby can reduce your brain power. This study showed that when studying, people had poorer thinking when their smartphone was nearby. Their thinking was the best when it was in a different room. Choosing how to use technology to benefit you and not have it use you is an important part of modern living.

Men who were exposed to noise at night over 55db, about the level of an air conditioner, were much more likely to be infertile. Our environment has a large, and often overlooked, effect on our health.

Magnesium has been shown to be a cheap and effective way to help with mild to moderate depression in adults. It doesn’t have a fancy name like a lot of the pharmaceuticals out there (or well-paid sales reps pushing it on doctors), but with few side effects and a cheaper price, not to mention widespread magnesium deficiency in our diets (around 50% of us in the US are deficient), it’s a good option for mild to moderate depression.

In people at a high risk for Alzheimer’s disease, daily moderate physical activity, the equivalent of a brisk walk, led to healthier brains. The more time spent in daily moderate to intense physical activity, the better, up to around 70 minutes. Exercise is so important to health that I often tell people, “If we could put it in a pill it would be the biggest blockbuster drug ever made and everyone would take it”. By setting aside some time each day for exercise, you’re setting yourself up for much better current, and long-term health.

The average sperm count in men has been cut in half since the 1970’s. No one is 100% sure why, but endocrine disruptors in our environment are the main suspects. A sobering part of this study is that these effects were only found in Western countries like the United States. In Asia, Africa, and South America sperm counts have remained normal, showing no decline since the 1970’s.

This study shows that EGCG, a component in green tea, is protective against the insulin resistance and thinking impairment caused by a poor diet (high fructose/high fat) in mice.

HDL cholesterol might not be as great as we thought it was. The common wisdom is that the higher the level of HDL the better. HDL has been described as the “good” cholesterol. Researchers looked at medical records of over 100,000 people and found that those people with the highest levels of HDL actually had a higher mortality(death) rate then those with moderate levels. Low levels of HDL has previously been shown to be linked with increased mortality rates. The optimal level looks to be around 1.9nmol/L (73mg/dL).

Enteral nutrition, which is a standardized liquid diet, has been shown to be as effective as steroids in inducing remission in Crohn’s disease, and with less side effects. Remission rates as high as 80% have been seen in patients treated with this option. It’s important to have a doctor and/or nutritionist on board if this treatment option is used to make sure that total nutritional requirements are being met.